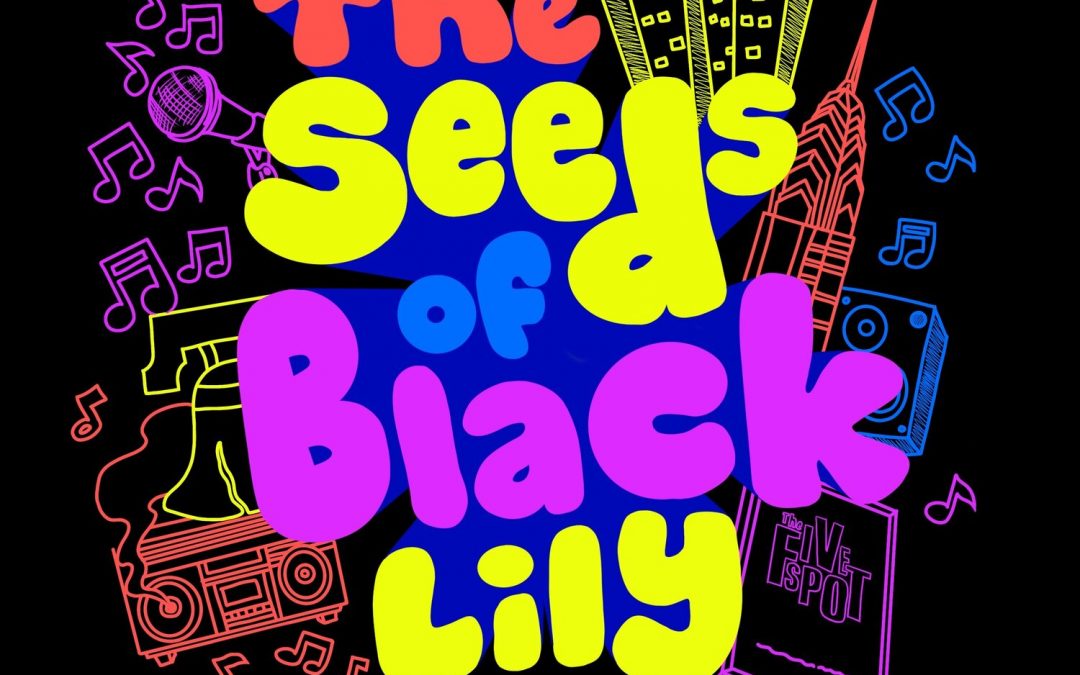 Seeds of The Black Lily by 808s and Jazz Breaks is an examination of The Black Lily and the impact that this club night at Philadelphia’s 5 Spot had on the music and musicians in Philly and beyond. Host Stanley Collins has conducted lots of interviews with the major players involved, and collected several live recordings as well, presenting them in a 4 episode podcast to remind people (or make them aware) of what it was all about. Leopard Studio has been along since the beginning on this one, from conception to production of the actual episodes, and we are really loving the results!

The Black Lily took place at The 5 Spot, possibly the hottest club venue in Philly during the 90’s (sadly now a parking lot in Old City). I actually performed there several times during those years, and it was always jumping! But it looks like the really hot night at the club was for Black Lily! This was a night where people would go and do their thing, sing, rap, or play instruments, with a great backing band and an enthusiastic crowd. This night was vital to the emerging Neo-Soul style, and helped launch several artists. The night was originally started by The Jazzyfatnastees — Tracey Moore and Mercedes Martinez — Questlove, of The Roots, Richard Nichols, and Nu Ra. These people all make appearances in this documentary podcast.

This club night must have been really special – and for me working on this project, hearing all the details about it made me wish I’d been there. It sounds a lot like things that I saw happening in NYC at the time, such as Giant Step. Truthfully it makes me long for a return of those days, before the internet, before social media, when club nights were all the rage!

This is an important and inspirational story to tell, and 808s and Jazz Breaks has really hit it out of the park! BTW, this podcast found some support through a grant from RecPhilly and The Black Music City Grant. Thank you!

Oh, and if you’d like a playlist to listen to music referenced by the show, check this one out if you have Apple Music!